There are two particularly important periods in pregnancy.

The first is at the beginning when the future mother by eating too much or too little can have an adverse influence on the balance between the child's later food intake and growth.

The second important period is the last three or four months, when multiplication of fat cells in the child occurs.

Excessive intake of calories, carbohydrates and junk food - as is very common in developed Western countries during pregnancy - is considered the main reason why children are still very inclined to obesity.

Such a pregnancy diet is associated with increased risk for diabetes and allergies in children at later age and it is definitely not a healthy pregnancy diet. 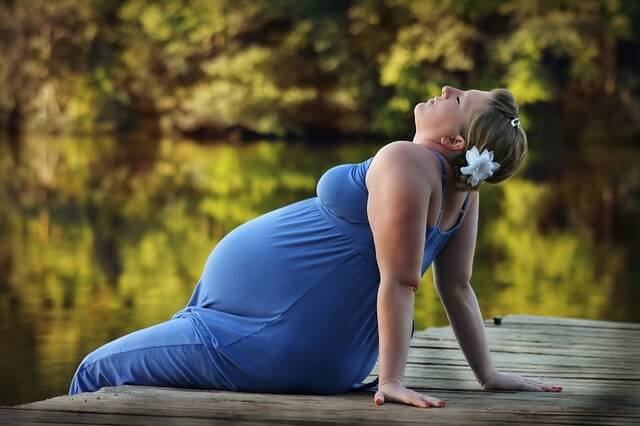 Mothers who have a body mass index above normal face the risk that their child will be born with certain diseases or physical defects and the course of their pregnancy will also be adversely affected.

According to the latest guidelines, the healthy pregnancy diet should be such that the optimum gain weight is between 11 - 17 kg.


It is not only important how much weight you gain, but also how fast. A good schedule of weight gain would be approximately as follows:

However, weight loss during pregnancy is not recommended!

Foods to avoid during pregnancy 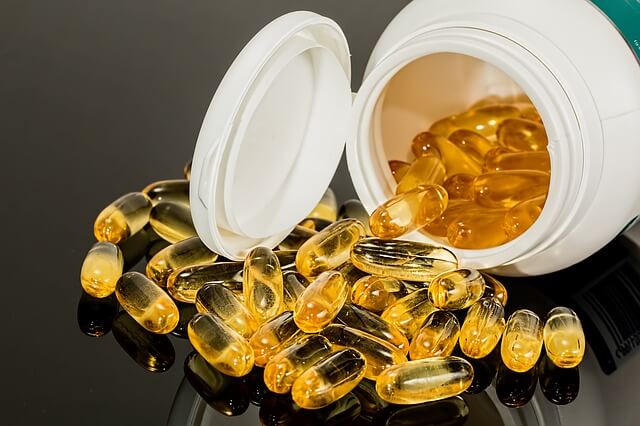 Healthy food is much more important for a healthy pregnancy diet than taking vitamins and minerals as food supplements.

However, in the diet of a pregnant woman there are four vitamins (folic acid, B-6, D and E) and four minerals (calcium, magnesium, iron and zinc) that are usually missing.

Iron is required for placenta and the unborn baby, and the needs for iron are increased during pregnancy.


The Mediterranean diet is a healthy pregnancy diet because it provides necessary and healthy food ingredients (enough protein - mainly from fish, carbohydrates mainly from fruit and vegetables and the healthiest fat - olive oil).

Nutrition during pregnancy should be varied.

Having a varied diet is very important as it will help to ensure adequate daily intake of recommended vitamins and minerals. A poor pregnancy diet can have numerous consequences on the physical and mental health of your child.

Compared to women with a normal weight, obese mothers are significantly less likely to have enough milk for breastfeeding.

However, eating something sweet or occasionally overeating will not affect a healthy pregnancy.

Sometimes you should give yourself a break. This is probably the happiest period of your life, and happiness of a future mother is very, very important!