Why is Zeolite Detox Important

It is not possible to talk about staying healthy while our bodies are being bombarded every day with high levels of toxins from our environment and food.

We try so hard to look good, to make our hair and skin look good, to be physically in shape. But inside we are full of garbage, toxins and chemicals. These toxins are stored in our body and cause more than 95% of all the problems we have today.

This is scientifically proven. Nine out of ten problems, conditions, diseases are caused by toxins that are stored in our body. So the problem is in mercury, arsenic, aluminum, etc .. There is a long list of chemicals we are exposed to.

Want to see what Clean Slate does?
430% increase in mercury excretion in 7 days. 10 drops twice daily. No negative side affects:

Every year, 10,000 new chemicals are "launched" on the market. They are put in food, cosmetics, sometimes even without testing. There were chemicals that were banned 40 years ago and were found in the blood of today’s children. What is in our great-grandmothers, grandmothers, mothers, is also in us (so-called biomagnification), because it is transmitted through the placenta. We live in a time where our children are so poisoned that they cannot function.

We have simply accepted that behavioral disorders (e.g., ADHD) have become normal and we accept this as a standard. But this is not normal and should not be accepted. It is an anomaly due to intoxication. Because if our body is clean and functioning well, we don’t have those problems.

Heavy metals are the baddest boys on the block 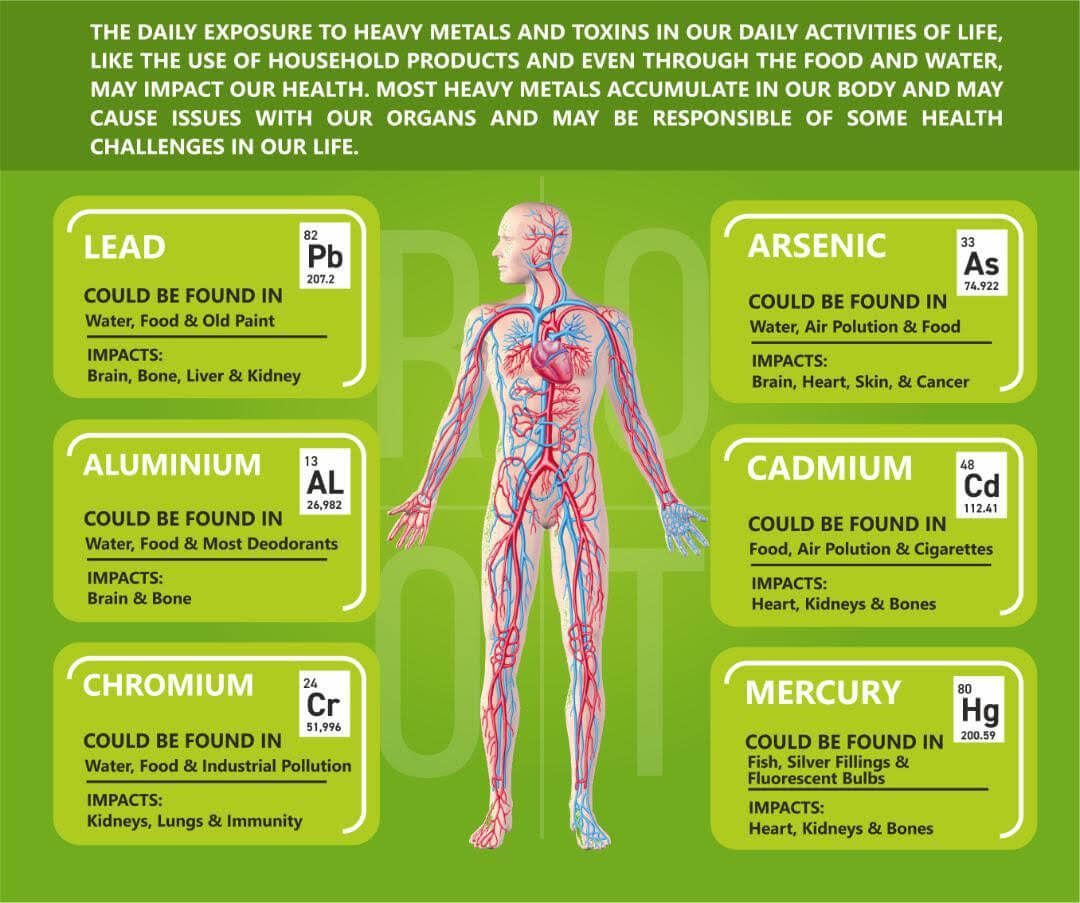 The juice cleanse, the liver cleanse, the kidney cleanse and any cleanse that you might think are good detoxes, are nowhere near what you need to do to get rid of these bad boys.

What are heavy metals? The pervasive, damaging metals like mercury, cadmium, arsenic, lead, aluminum, cesium, strontium, gadolinium…those are what we're going to refer to as heavy metals. 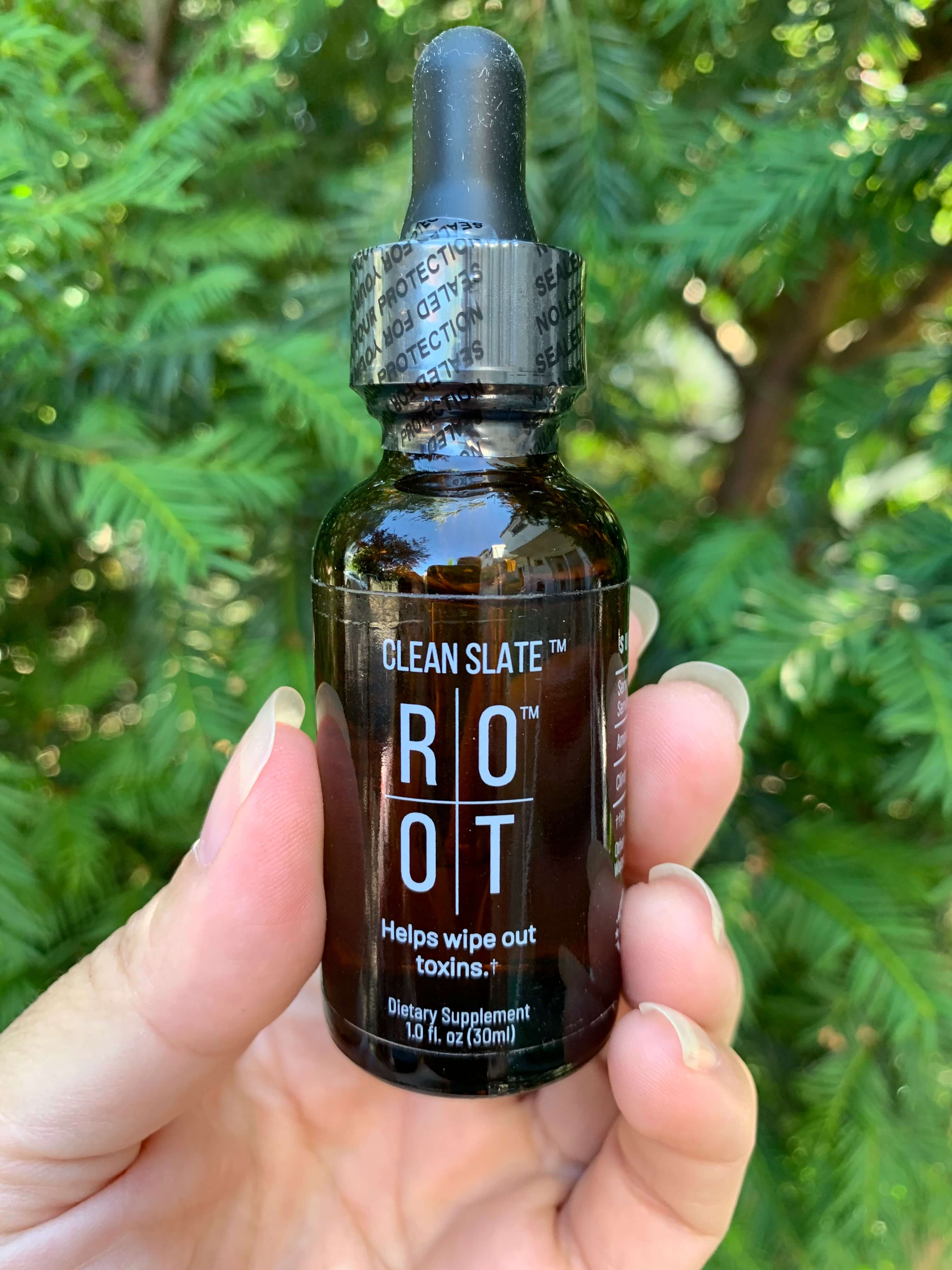 Did you know that our bodies are constantly exposed to pollution and toxicity? We don't really know what is inside the food we eat...Pollutants are in the soil and on the plants...

Modest estimates suggest that we are exposed to more than 700,000 different chemicals on a daily basis, from household cleaning supplies to cosmetics.

Scientists are realizing the chemicals found in a wide array of household goods are more toxic than previously thought.

We have something that could be a good SOLUTION... Clean Slate

Clean Slate is a liquid zeolite, you can buy it HERE.

Clean Slate can help you with DETOXIFICATION, aids on INFLAMATION, and helps you with improving ABSORPTION.

So mercury alone makes everything else worse. It shuts off your body's ability to get other toxins out.

The worst part is that we're all mercury toxic…

Does Clean Slate Zeolite Remove Heavy Metals From Our Body?

What is The Best Zeolite for Detox?

Root Clean Slate is the only zeolite in the world that has the ability to pass through cell membranes.

With the protected patent of hydrolysis and nanotization, the zeolite molecule, which has the shape of a honeycomb, breaks down into the smallest possible fragments.

Using the Nano Sizing procedure, a special size of the fragment is obtained, which as such enters through the glands under the tongue directly into the bloodstream and cleanses the cells of the body and brain tissue of heavy metals and toxins.

Zeolite powder cleanses the body exclusively through the intestines and digestive system. As such, it cannot cleanse the cells of the brain and cells of other organs and parts of the body of heavy metals that are deposited in the body throughout life.

Root Clean Slate cleanses the brain and relieves the central nervous system, reduces negative inflammation in the body, clears impurities from the body and the circulatory system, and exits the body through urine.

It works on all chronic diseases and even on depression caused by blocking the brain and central nervous system by heavy metals that disable the role of brain stem cells.

Clean Slate is not a medicine and does not affect the symptoms of various diseases. Clean Slate acts on the main causes and removes them from the body.

Although I will earn a small commission if you order this great product here, I assure you that I would never suggest anything that is not proven to be highly beneficial to LetsGoMediterranean.com readers.

The systemic carnage caused by mercury in the human body is well proven.

The problem has been how to effectively, passively and safely remove the worst neurotoxin on the planet from the entire body. 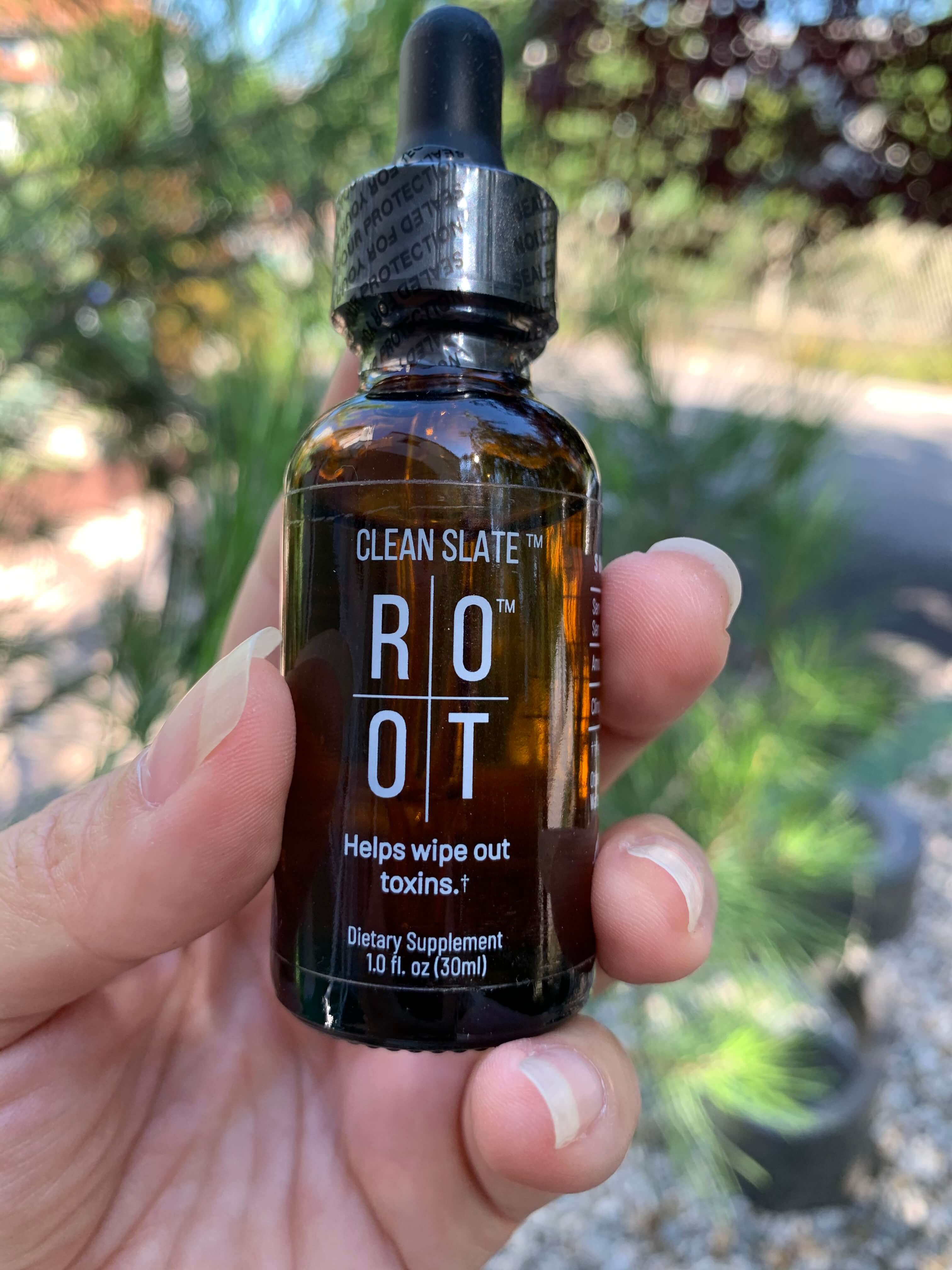 All dentists and their staff are mercury poisoned – they may not know it. It is just not possible to have been preparing, placing and removing amalgam fillings on a daily basis for possibly decades, and for that not to be the case.

Key Reasons Why My Vote Goes to Root Clean Slate

Clean Slate is the least expensive and most effective to passively remove heavy metals and environmental toxins.

How much Zeolite to Take Daily? What is the Best Time to Take Zeolite?

The recommended use of Clean Slate is 10 drops orally twice a day. Taking first thing in the morning and just before bed being ideal.

It is highly important that you take at least 8-10 glasses of water every day during your zeolite detox. 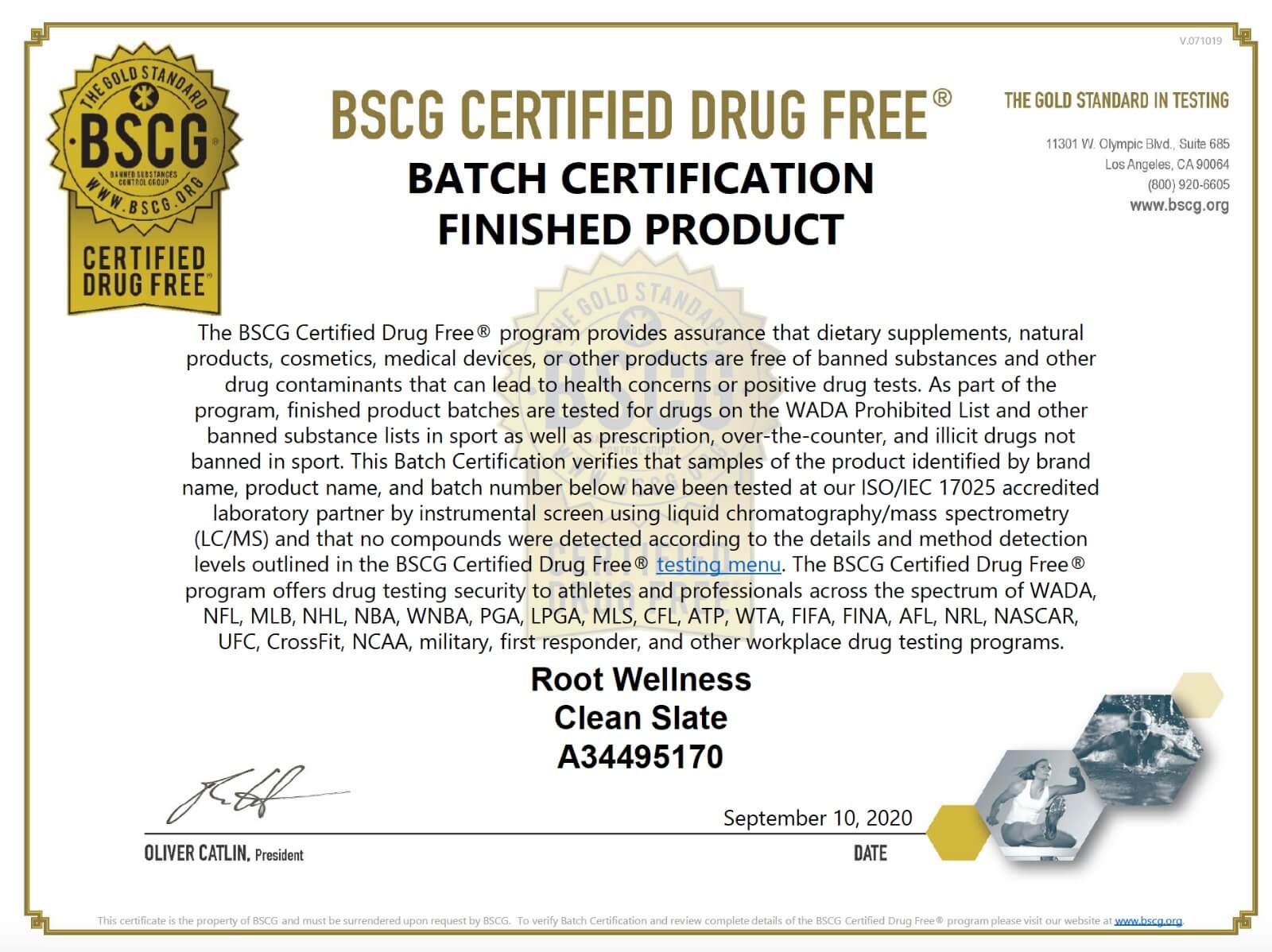 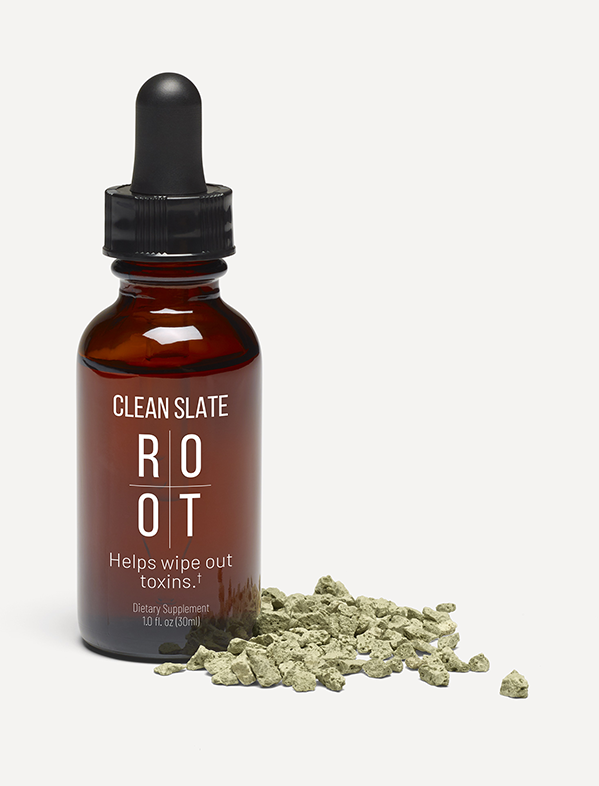 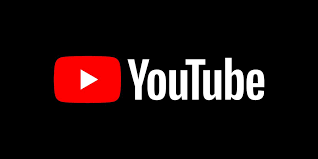